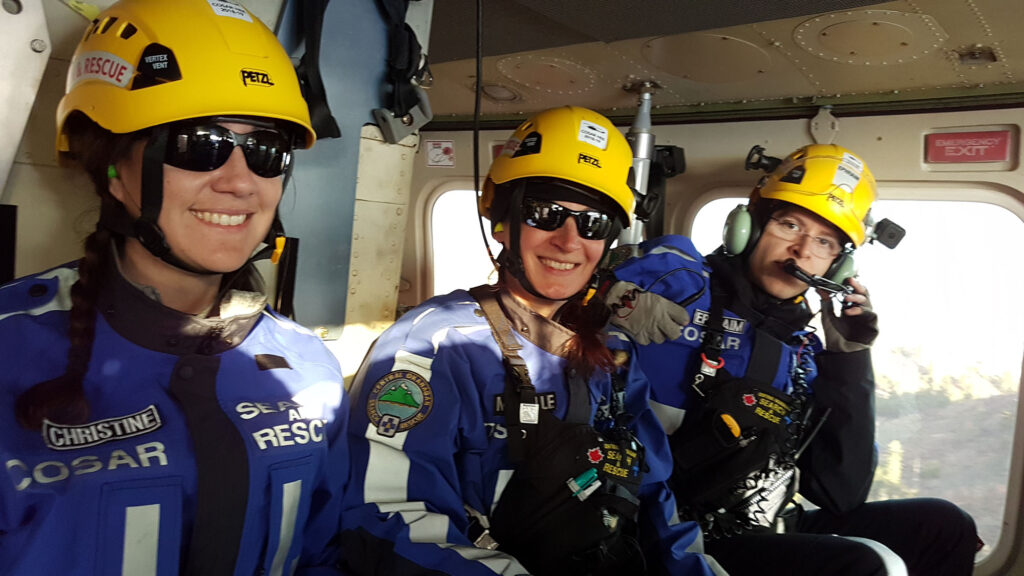 Joining a volunteer SAR team is an incredibly rewarding experience. It also requires a modicum of outdoor skills, the ability to work as a team member and a lot of spare time. This last point cannot be emphasized enough; members volunteer between 200 and 1500 hours a year… and more. If you feel that you […] 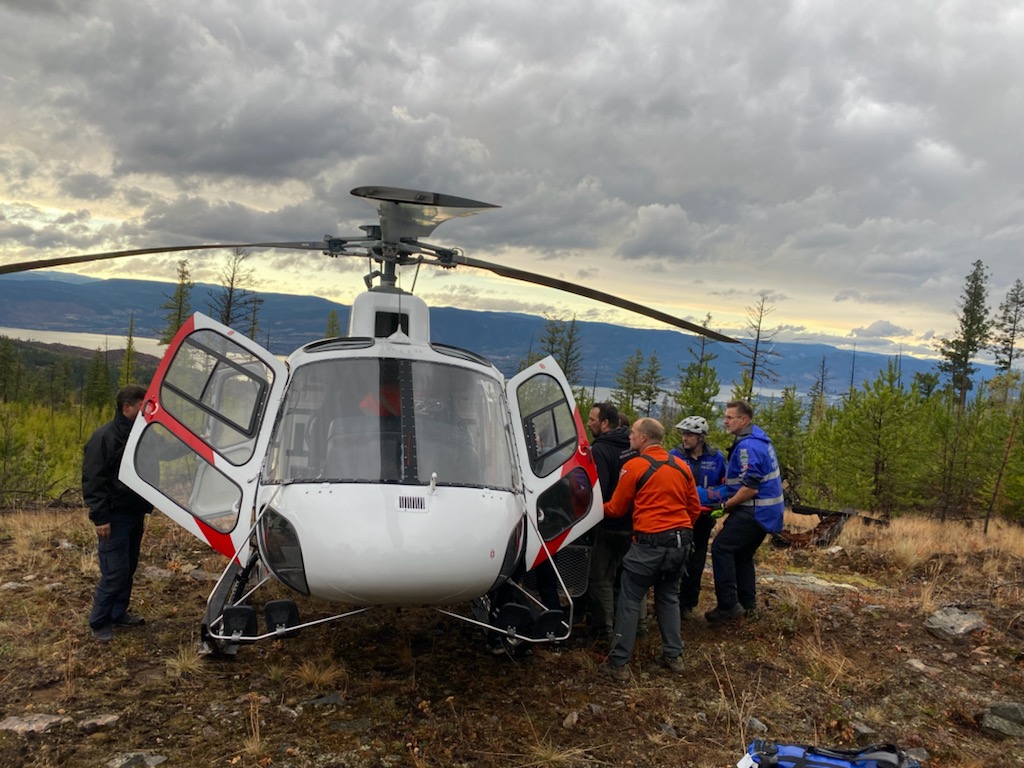 Last evening’s two rescues in Myra-Bellevue Provincial Park were the 85th and 86th tasks for Central Okanagan Search and Rescue, marking the busiest year in their 67 year history. The first call came in at 2:30 pm when a cyclist on the KVR suffered a suspected heart attack. Half and hour later, a second call […]

COSAR called out for UTV Fatality 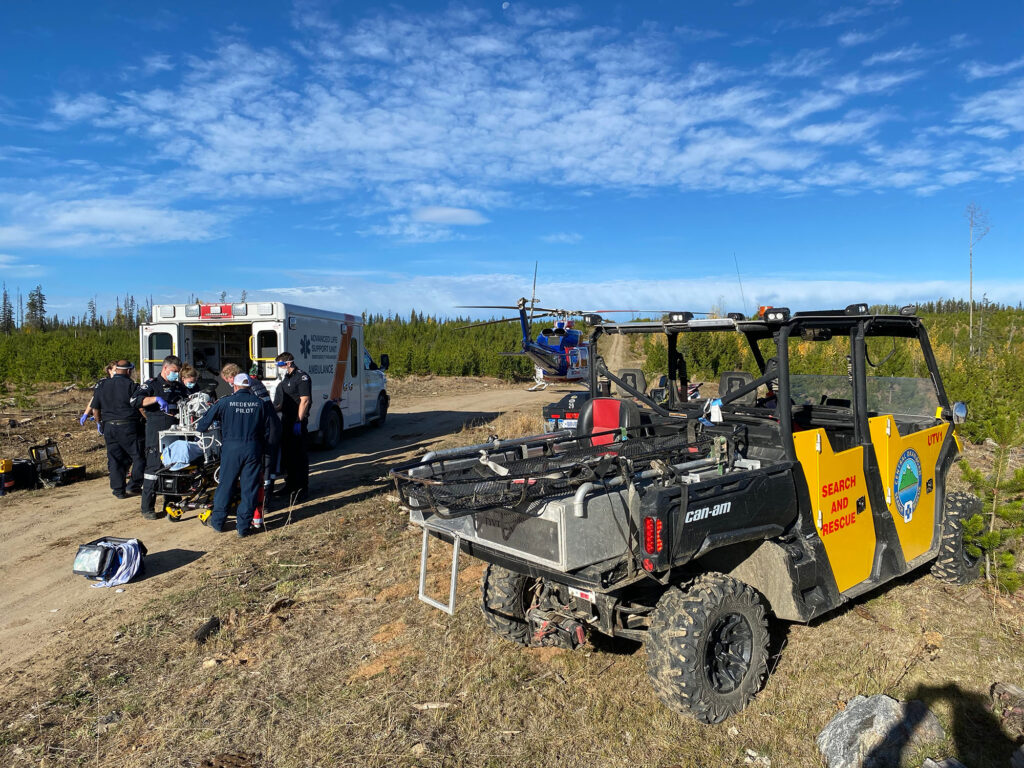 At 3:30AM Saturday morning, Central Okanagan Search and Rescue was requested by BC Ambulance Service to respond to a serious UTV accident near Postill Lake. COSAR members along with BCAS personnel attended the scene, several kilometers up a rough forest service road. The incident involved a UTV rollover and two male individuals. Unfortunately, one of […] 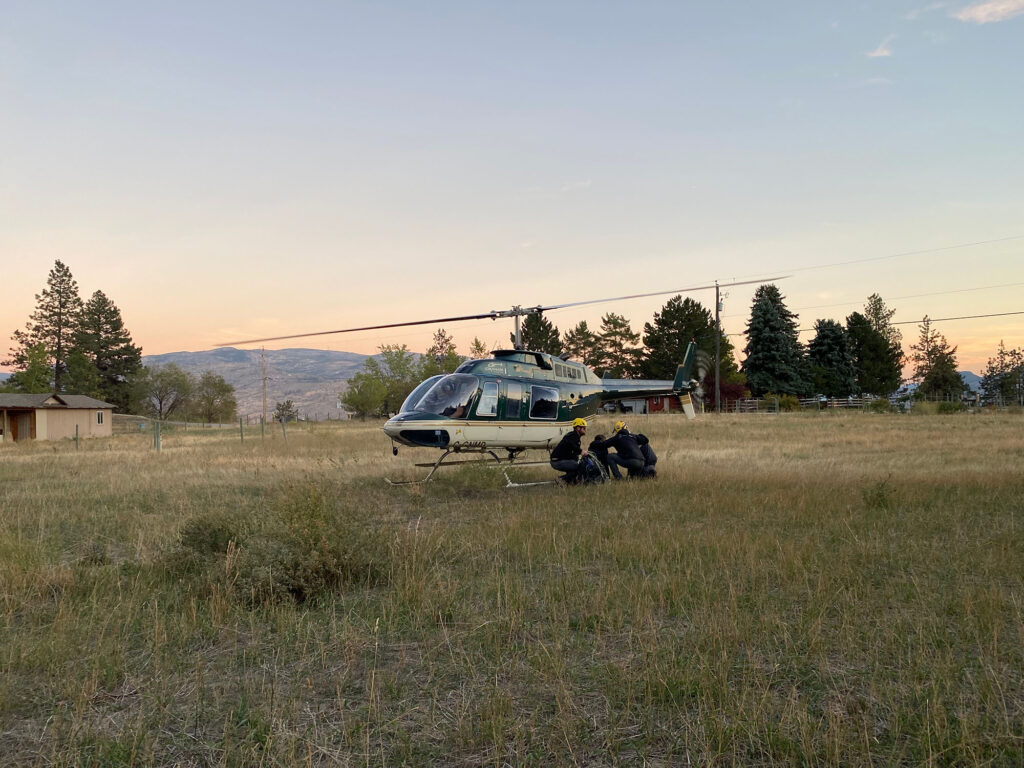 After almost a year of planning, COSAR was set to unveil their Westside gear cache last evening. Unfortunately, the ceremony had to wait as the volunteers were called out to search for two missing hikers in the McCall Lake area above Peachland. A couple from Alberta had successfully made the 300-metre climb to the lake […] 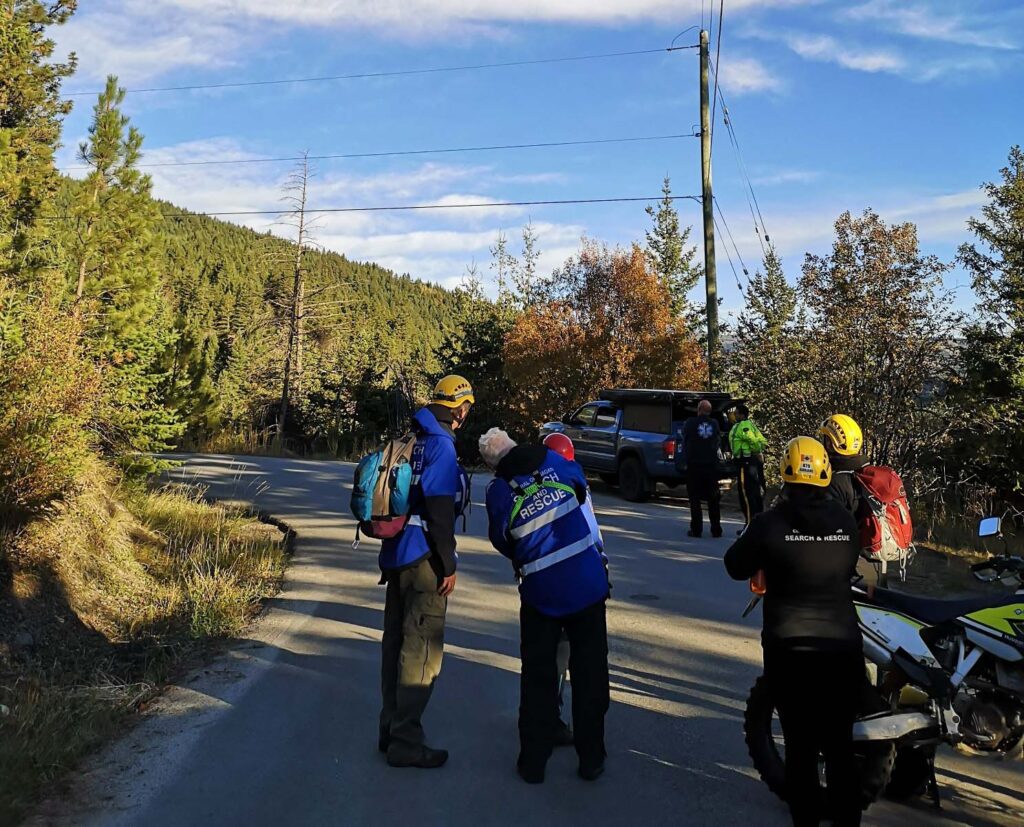 RCMP called out Central Okanagan Search and Rescue this morning at 4:05 am after a car went off Bear Creek Rd and police were unable to locate the driver. The female driver of the late model Honda failed to negotiate a turn and ended up 75 metres over an embankment. She used Siri to call 911, […] 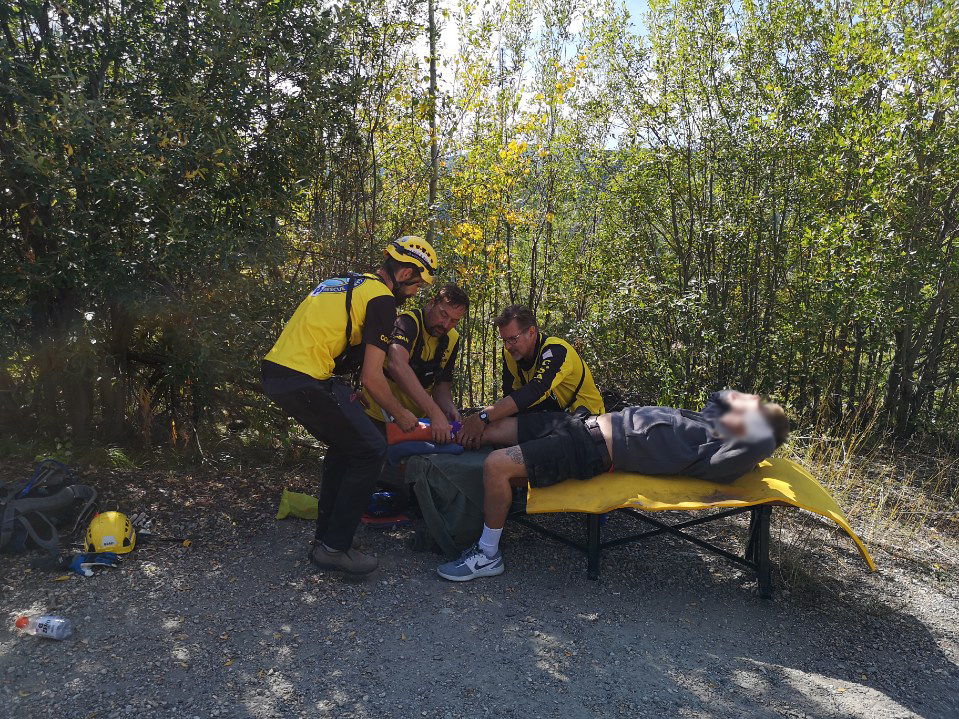 At 11 AM this morning COSAR was called to trestle number 18 in Myra Canyon after receiving a report of an injured rock climber. A bike team arrive first and administered first aid to the patient while waiting for a stretcher and trauma pack to arrive from the hall.It was determined that the UTV would […] 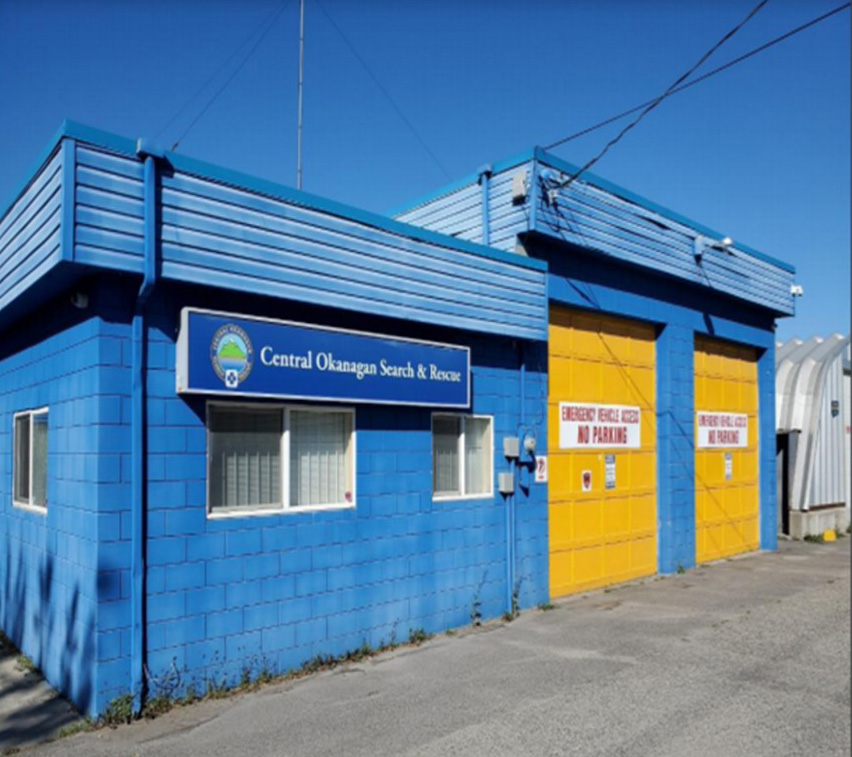 Central Okanagan Search and Rescue is looking for a new home. The non-profit presented a building needs analysis to the Regional District of Central Okanagan on Thursday that recommended a central, more secure location in a larger building. An improved building and location will allow COSAR to better serve the community. The regional district was […]